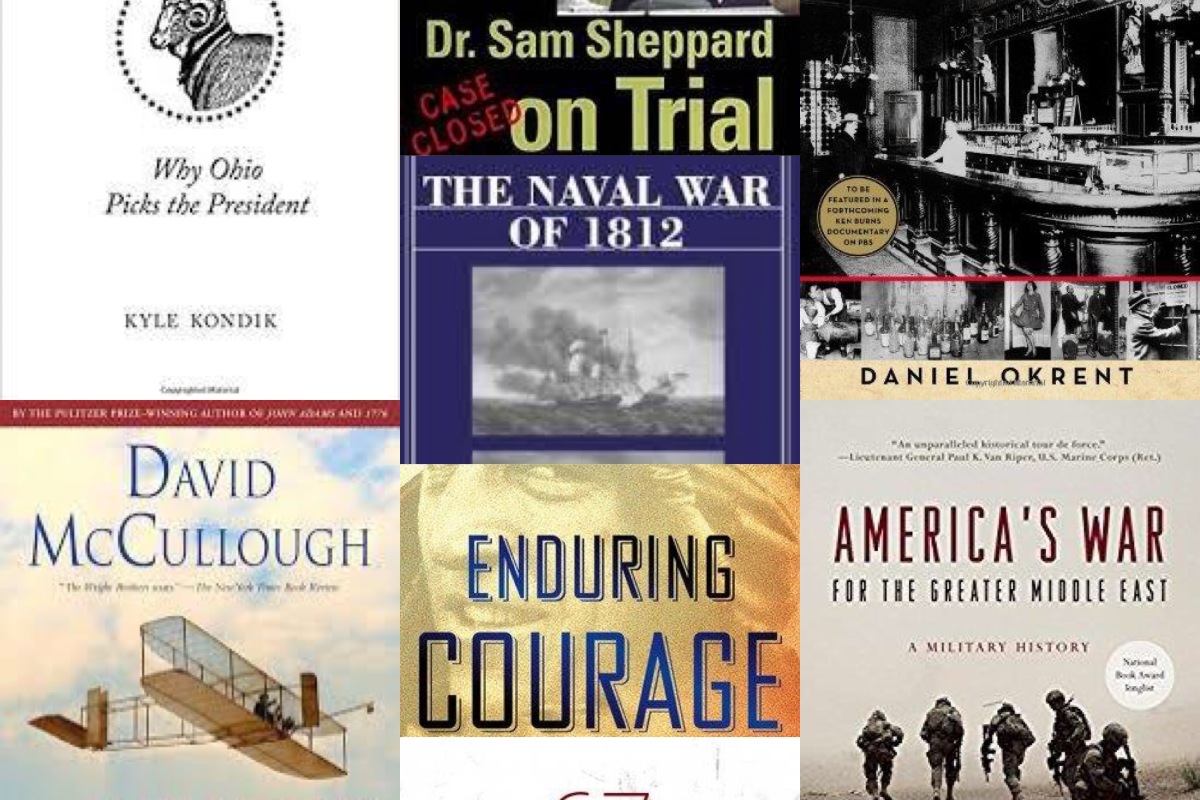 Read all of these books after listening to the podcast episode for a much more detailed understanding of each topic. Sorry to give you homework but these are some great books.

Want to see the live performance of Alex’s book recommendation song? Well, that’s weird, but here you go. Alex and Columbus singer/songwriter Jon Elliott of the Floorwalkers and Doc Robinson fame belt it out. An incredible job of backup singing by the audience at the Launch Party back at the end of March.  You’ll need to be on Instagram to see it and you should probably start following our ‘Gram page #ohiovtheworldpodcast too. Click the LINK if you can’t view it…ohiovtheworldpodcast

Jon and Alex in a group sing-along of the #ohiovtheworldpodcast book recommendation song at last week's Season One Launch Party. So much fun last week and great show by @doc_robinson_